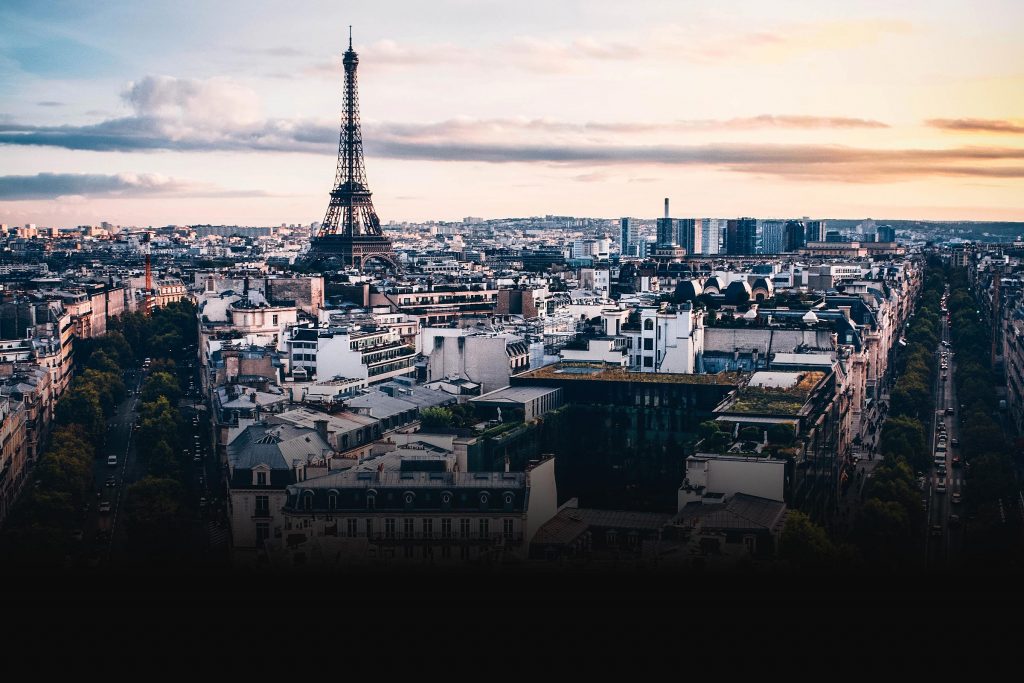 The French MMA Championships will start on 1 June 2019. Bouts will be held according to both traditional MMA rules and the Olympic MMA rules promoted by GAMMA.

Following the results of this tournament, the French Federation will announce the final composition of the French National Team that will participate in the GAMMA World Championships in Milan in December 2019.