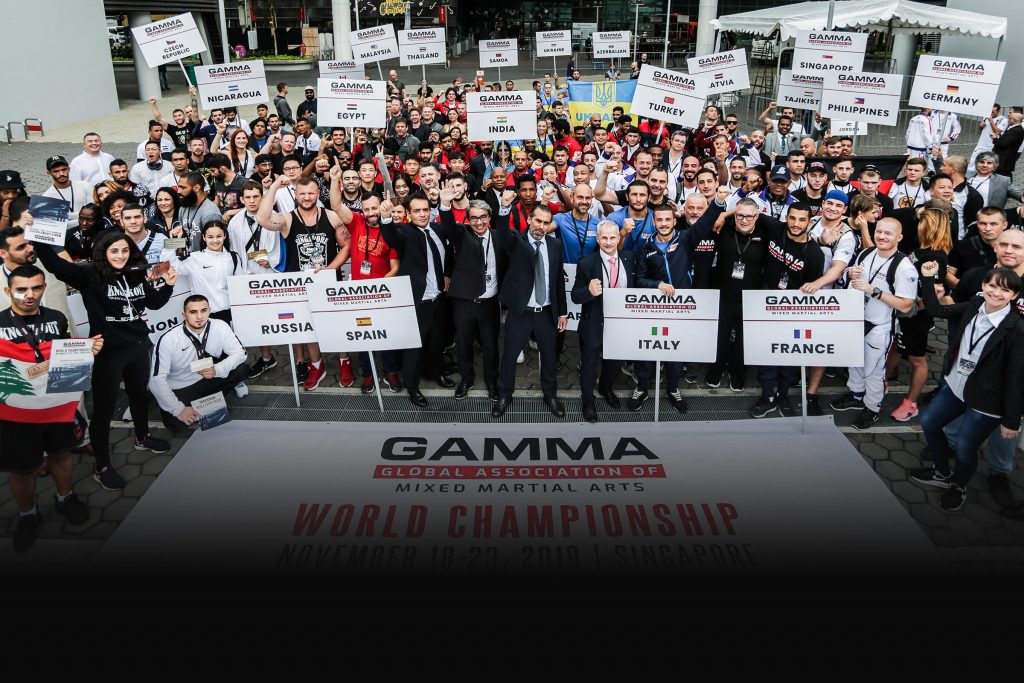 Despite the high number of competitive bouts, there were no accidents, thanks to the innovative rules made by GAMMA in the way of athlete safety.

The Indian team came in strong with their high level of skill and number of participants. New Zealand also impressed the talent scouts in attendance.

As expected, performances by the Iranian, Eastern European and Central Asian teams proved they came to compete. France, USA, Ukraine, and India came in with the largest teams, showcasing the exceptional mixed martial arts organizations in their countries.

On 21 November, the following countries will compete for their shots at gold:

On Friday, 22 November, during ONE Championship’s Edge of Greatness event at the Singapore Indoor Stadium, the tournament champions will then have the honor of being presented with their medals.