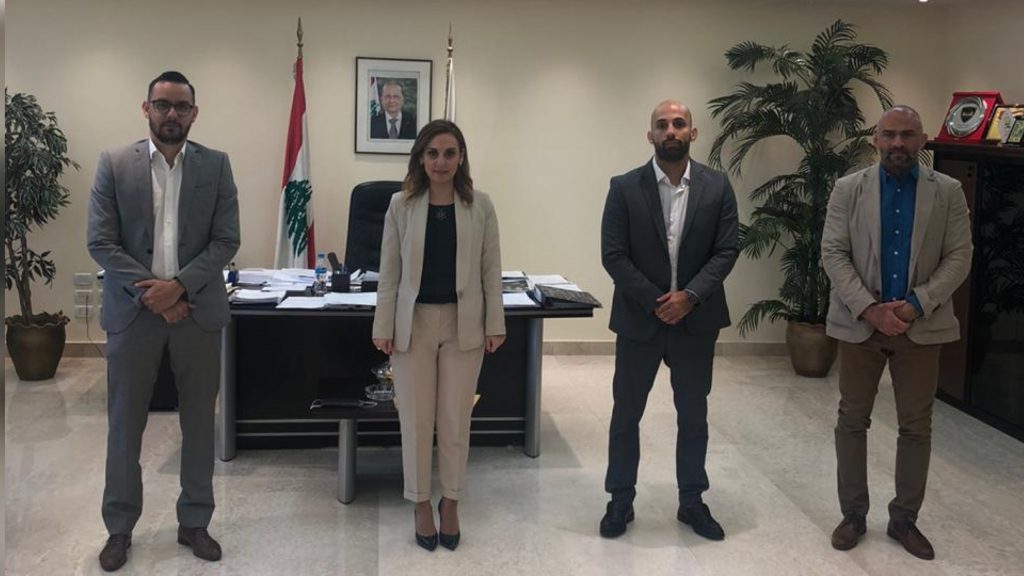 Lebanese MMA fans received a ray of hope about the future of their sport yesterday after GAMMA representatives met with the country’s Minister of Youth and Sports, Mrs. Vartine Ohanian.

The Minister welcomed GAMMA representatives Michael Amer, Ali Hamadeh, and Serge Saad of the Lebanese Mixfighting Committee to her office.

The delegates urged the Minister to reconsider the status of mixed martial arts in Lebanon, they brought her up to date with the sport’s international and local landscape. That included a breakdown of the role that the national Mixfighting Committee plays in GAMMA, as well as the Asian and Arab MMA Federations – the latter of which is a member of GAMMA and is recognised by the Union of Arab National Olympic Committees.

Ali Hamadeh, Vice President of the Mixfighting Committee, expressed the need for the unity between mixed martial arts authorities as they attempt to foster the sport’s growth. Serge Saad added that it is essential for international federations to come together to gain recognition from the Global Association of Sports Federations (GAISF) and the World Anti-Doping Agency (WADA).

GAMMA President Michael Amer also explained how the Lebanese team had achieved positive results at the GAMMA World Championships in Singapore last year as he advocated for mixed martial arts legislation in Lebanon. He detailed how the legalisation of mixed martial arts would only serve to foster the growth of amateur athletes on a safe and fair playing field, and empower athletes to train toward competitive success. The meeting concluded on a positive note as the Minister agreed with representatives from both organisations that a unified committee with unified rules and regulations is required in Lebanon for the safety of its athletes and mixed martial arts community. 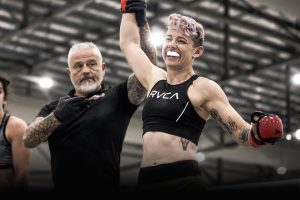