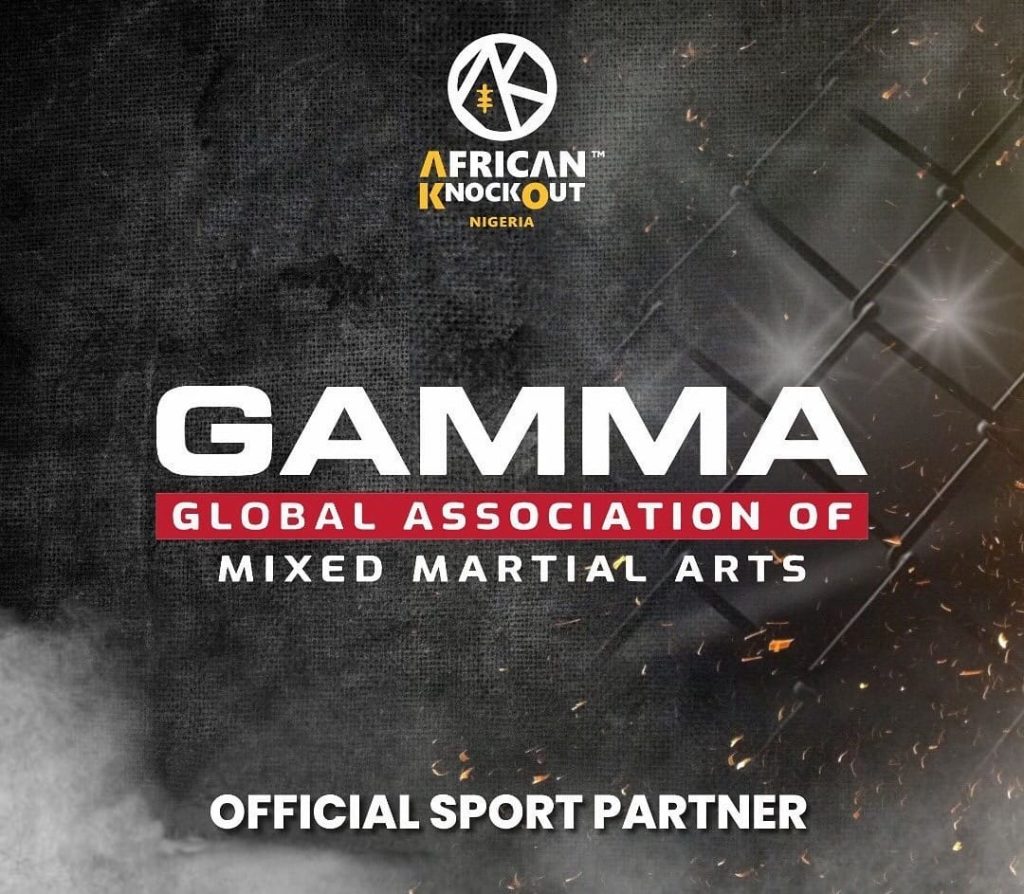 GAMMA Lands In Africa And It Does In Style

Despite all adversities, last months for GAMMA have been hectic.

Among many different initiatives carried out all over the world in each aspect of its activity, from antidoping to competitions organization, today we are truly thrilled to report an innovative and revolutionary project promoted by our GAMMA Nigeria partner Mario Wanny with the support of the other executive producers Natalia Belousova and Rayan Fayad and the cooperation of 234 Combat Sports Association.

The card was stacked with Segun “Machine Gun Shegs” Ogunnoiki and Thompson “The Marine Boxer” Cornell fighting for the 3rd position. After rounds of very intense exchanges, Machine Gun Shegs walked away with 2 million Naira cash prize and a professional contract which was presented by Mr. Akin Akinsola from AIICO Insurance PLC.

For the main event and most anticipated fight of the night, Ndidi “Rage” Alonu went up against Daniel “Big Shark” Emeka. After 3 rounds which ended with a tie, they went on an extra round was used as a tie-breaker to pick the winner. It was indeed the battle of the champions, both fighters put up a good fight and a great show. Rage unleashed the true meaning of his name and won by a close margin. 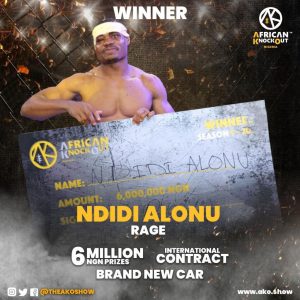 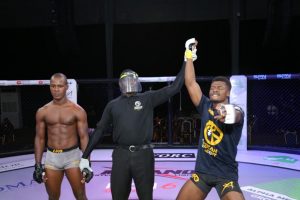