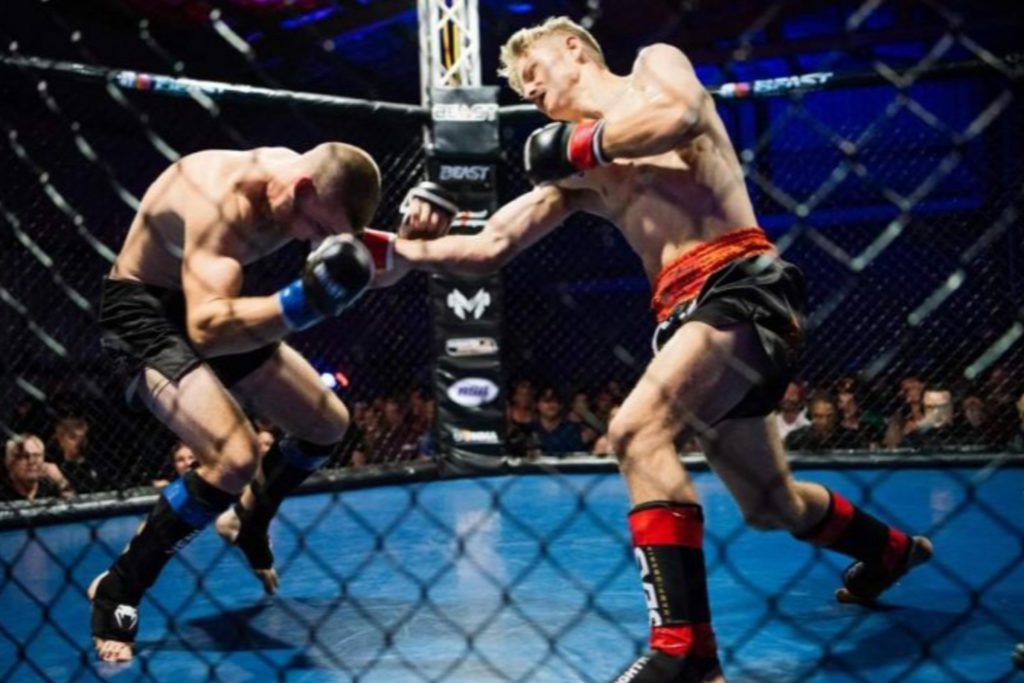 As a new year begins, we want to announce some exciting events that are happening over at GAMMA Oceania, Australia (Queensland). They have released their competition calendar and details are as follows:

There are three main divisions.

BEAST Championship will be awarding the best two athletes on that day a five-Fight Contract and Sponsorship package.

This big event will run over two days and will be one of the final selections for athletes to be selected into a Team that will represent all of the Pacific Countries. The selected Team will compete in the GAMMA World Championships 2021. This event is once again proudly sponsored by BEAST Championship.

All interested athletes and teams please forward your interest to GAMMA Oceania’s Chief of States – Jason Hoad at gammaqld@gmail.com

We wish everyone a safe and great year ahead!

A development pathway aimed at Juniors to Adults that compete under GAMMA rules. As they get more experience, they get to fight in bigger and more prestigious competitions such as BEAST Championship. The youngest ever champion is only eight years old (now nine) and they compete in competitions designed just for them.