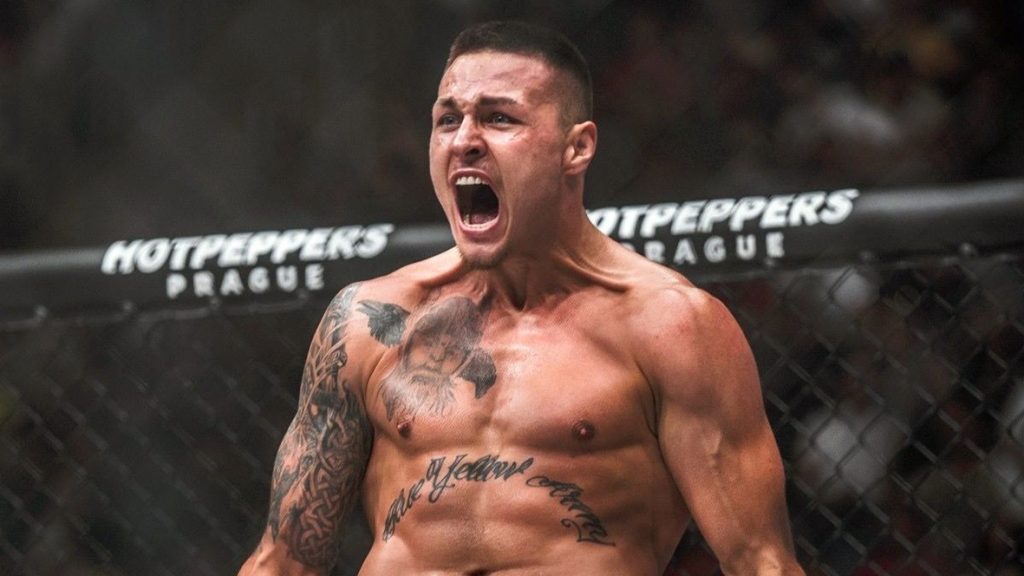 We often talk about violence, discrimination, and racism but what do they mean and how do they implicate us?

Timo Feucht was about to find out…

Days before making his dream debut at the Ultimate Fighting Championship (UFC) bout on July 15 last year, UFC rescinded the offer to the 24-year-old athlete after learning about his right-wing past through the German Amateur MMA Federation (GAMMAF).

Growing up in Leipzig, Germany, Timo was part of right wing, nationalistic gangs and took part in an attack at the Connewitz district in Leipzig in 2016 and was arrested.

As a result of his UFC contract being retracted, Timo lost the support of the mixed martial arts community and is struggling to provide for his young family.

Last August, he reached out to GAMMAF to understand why they reported him to UFC and they explained to him that he cannot be given any platform to amplify racism when there are many young fans who see mixed martial arts athletes as role models. Since then, under the guidance of GAMMAF, Timo has changed his training partners, his management, and most importantly, distanced himself from his former right-wing friends.

Timo knows that he cannot undo his past actions and behaviour but what he can do is to change his attitude and actions. With the support of GAMMA, Timo has agreed to be the ambassador of their anti-racism programme to educate youths about fairness and inclusion, and the importance of eradicating racism, extremism, and hate. He will give seminars for underprivileged youths and share his story to people who have been exposed to racism. Hopefully, his first-hand experience will enable youths to relate to him better and make better choices in life.

GAMMA wants to use the story of Timo Feucht to make a statement that everybody deserves a second chance because society should focus less on past mistakes and more on what we do, to be better.